The first physical meeting of Task 40 in the triennium 2022-2024 (and indeed since November 2019) was held in Copenhagen on 7+8 September 2022. It was greatly hosted by our Danish NTL Christian Bang from EA Analysis. Several Task 40 members joined the working meetings virtually and we had a successful and long-awaited hybrid Task meeting. Particularly important in the group was and is the exchange on topics of the political situation in the individual countries. There were fruitful debates in Copenhagen on the topics of planning plants for PtX, BECCUS, bio-based value chains or furthermore on expert opinions and discussions on forests and their role for energy and materials provision. In the virtual meetings of Task 40 during the last two years, this space for exchange could rarely be given due to meeting in distance. Therefore, it was a special pleasure.

Other aspects of the meeting were the development of topics for the new projects and the coordination of internal participants for the work packages of the new ITP projects (ITP Inter-Task project ‘Synergies of green hydrogen and bio-based value chains deployment’ and ITP ‘Management of Biogenic CO2: BECCUS Inter-task Phase 2’).

Many thanks also to Morten Tony Hansen from Task 32 who arranged a guided tour for both Tasks at Copenhagen’s largest pellet plant HOFOR – Amagerværket. 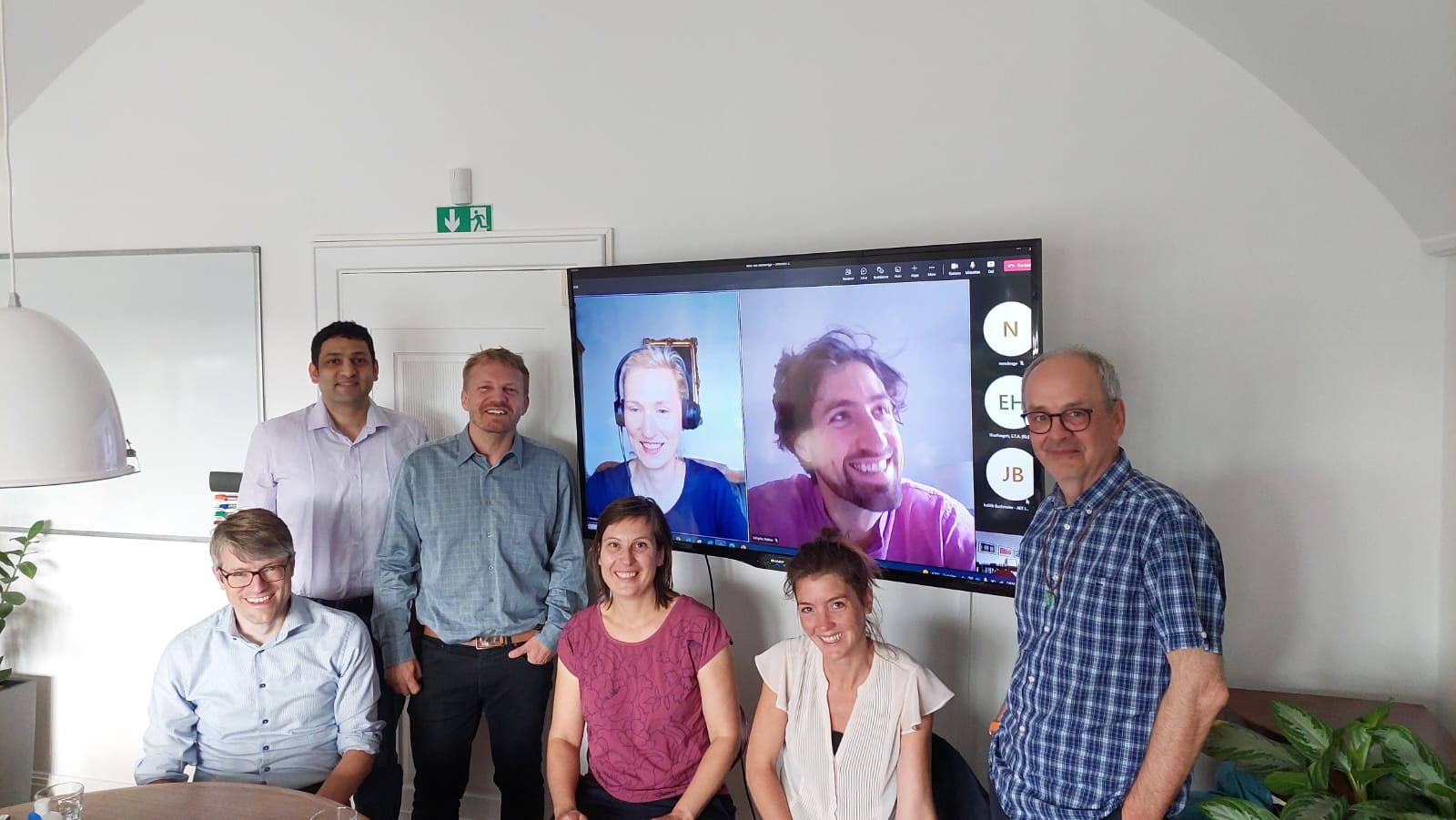 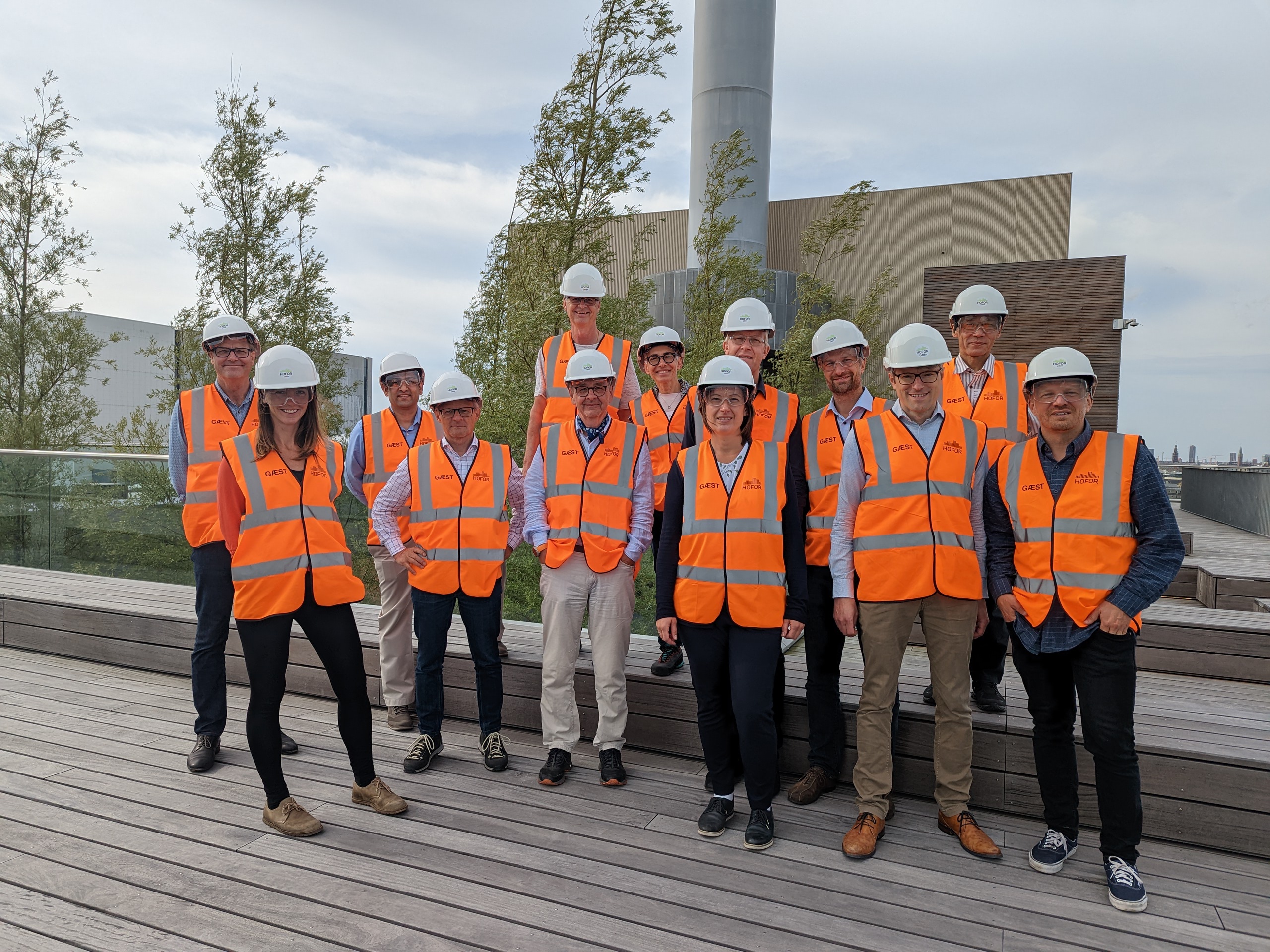 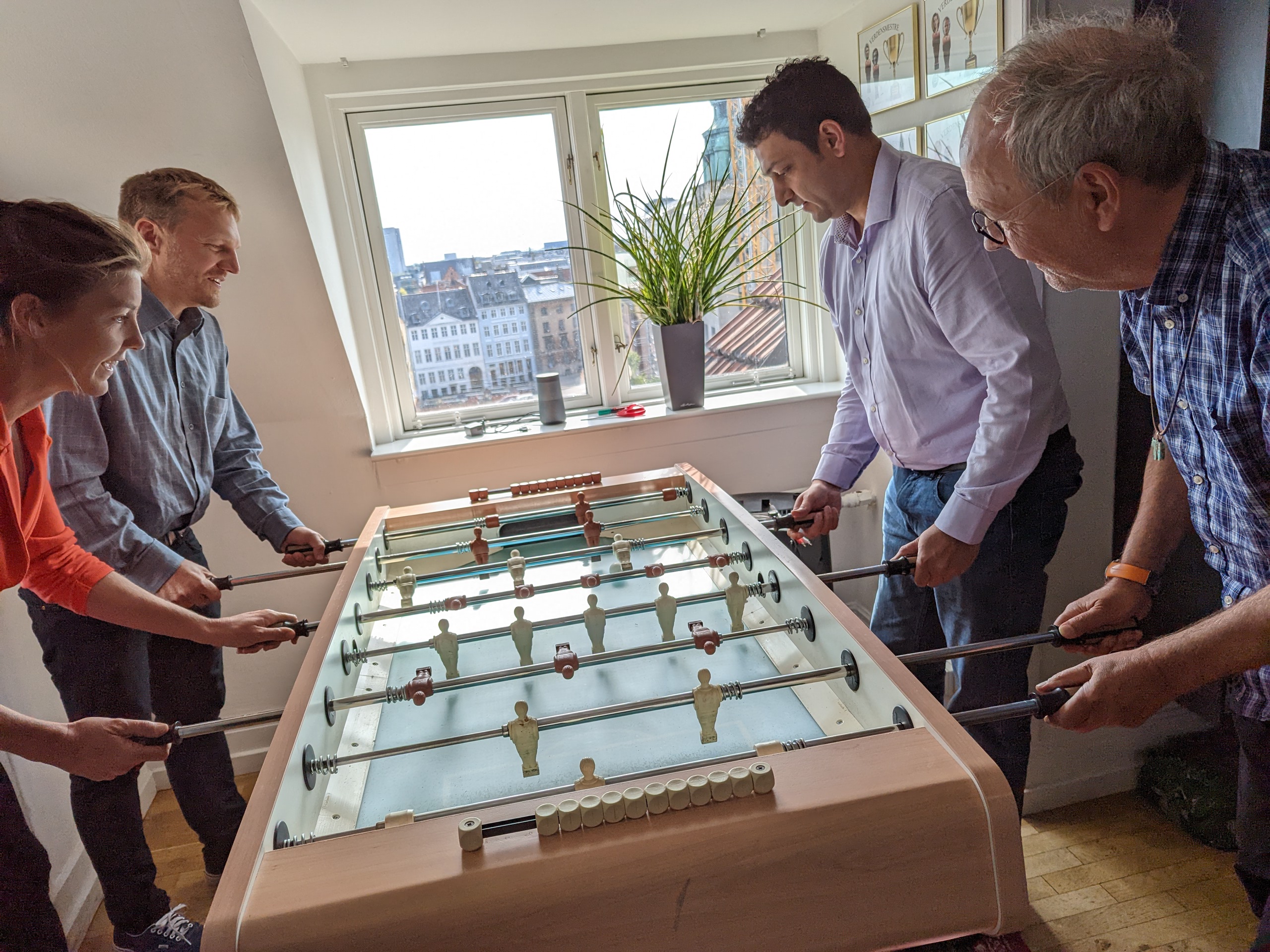 In mid–February 2022 we had our online kick–off meeting in the new triennium, in March, May and June further meetings. But we are happilylooking forward to a physical meeting later this year. Stay tuned! 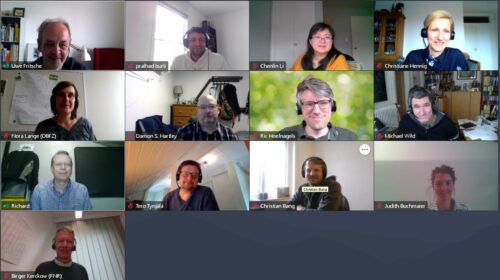 The period since March 2020 was a new experience for Task 40. Funny rooms (in the camper!), interesting looks and exciting interjections cheered up the atmosphere in the now virtual meetings. As we have been using this type of communication for several years, this was not entirely innovative for the group. However, we had to struggle with permanent solutions for cross-continental time slots and rare personal meetings. Nevertheless, Task 40 met a total of 8 times in 2020, including 2 two-day meetings. In 2021 we met a total of 9 times, plus some members were in additional meetings to prepare the proposal for a new Intertask project (new triennium 2022-2024). The Lead Team participated in 2 virtual ExCo meetings over several days. This was more meetings than in 2019! 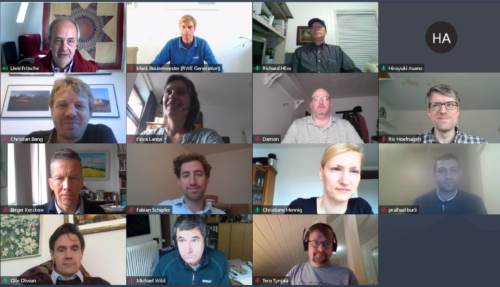 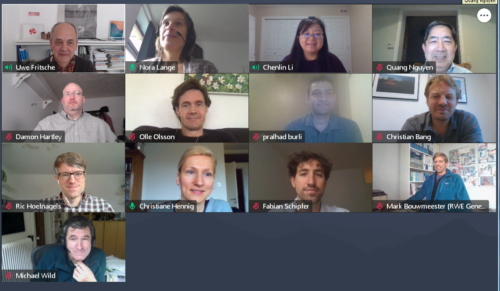 The second physical meeting of the task members was held in Leipzig at the DBFZ. It was a successful exchange, an update of the projects and further networking activities with colleagues from the DBFZ and a Japanese delegation. At the end of the meeting a visit of a waste wood biomass power plant was organized.

Task 40 members with colleagues from DBFZ and japanese guests

The kick-off meeting, the first meeting in the new triennium, took place in Stockholm, organised by the Stockholm Environment Institute (SEI). Since many projects will be worked on in the future as so-called intertask projects in joint working groups consisting of members of different tasks, Tasks 40 and the newly founded Tasks 44 and 45 met together in Stockholm.
The first steps were discussed, time and work plans were established.

And we enjoyed tasty Swedish delicacies while doing so…… 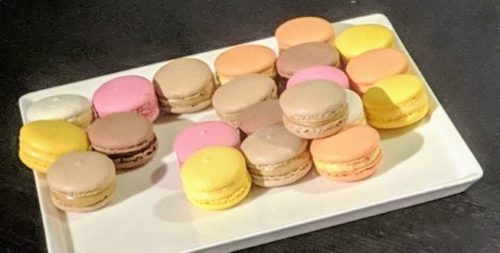